Professor Derrick (Arthur) Brewerton died on 12th August at the age of 97. Here, our friend and colleague Andrew Keat remembers him and his significant contribution to the field of Spondyloarthritis. 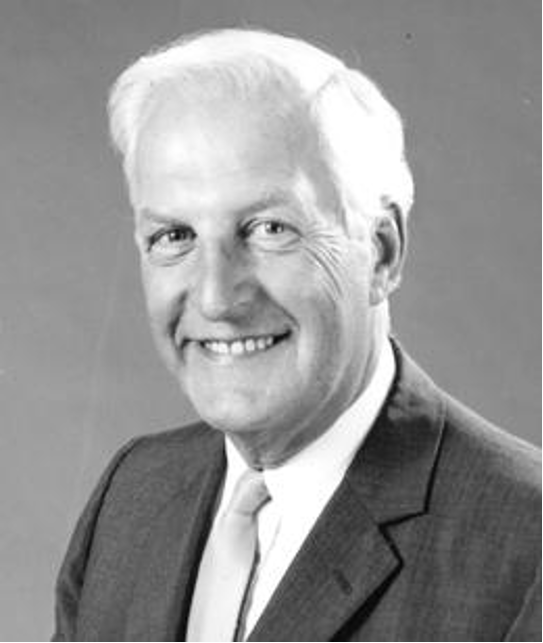 Derrick’s scientific publications demonstrate an extraordinarily broad range, from describing mechanisms of joint deformity, special X-rays views (still used as Brewerton views), to work disability before the area for which he became world famous.  In 1973, together with Dr David James and others, he reported the very strong association between Ankylosing Spondylitis and HLA B27. Identical findings were published simultaneously by workers in California. This led to an avalanche of research and after the shock of finding this truly dramatic association, he beavered away, with colleagues in both related and different areas of medicine, to explore what this link would mean.  This led to dozens of publications, a string of medals from around the world, named lectures to august scientific bodies and visiting professorships in New Zealand and the USA.

Always an assiduous teacher, both students and colleagues recognised his remarkable capacity for thinking outside the box and passion for solving problems. After retirement in 1987, he developed an interest in shifting coastlines; this led to his last book “Felpham beach”, published in 2011.

Ever the far-sighted politician, Derrick also played a role in bringing together the disparate strands of physical medicine and modern-day rheumatology, and their disparate protagonists into the single specialty of rheumatology, becoming the inaugural president of the then new fusion group, the British Society for Rheumatology.

Many young doctors in the field of rheumatology may not know the name Derrick Brewerton but they will certainly know his legacy.